Super Galaxy Knights Deluxe R is a webcomic series about characters harnessing their emotions, creativity, and self-acceptance to create and use their magic abilities. It’s an action comedy series, with some elements of romance and fantasy.

Super Galaxy Knights Deluxe FightR is a fighting game based off the webcomic, designed to be as similar to the comic’s style as possible while keeping its own flair. It’s a 2.5D tag team fighting game. Teams can be anywhere from 1-5 members. With more fighters, you gain the ability to tag, but you have less health and energy per character to work with.

Unleash the power inside of you! 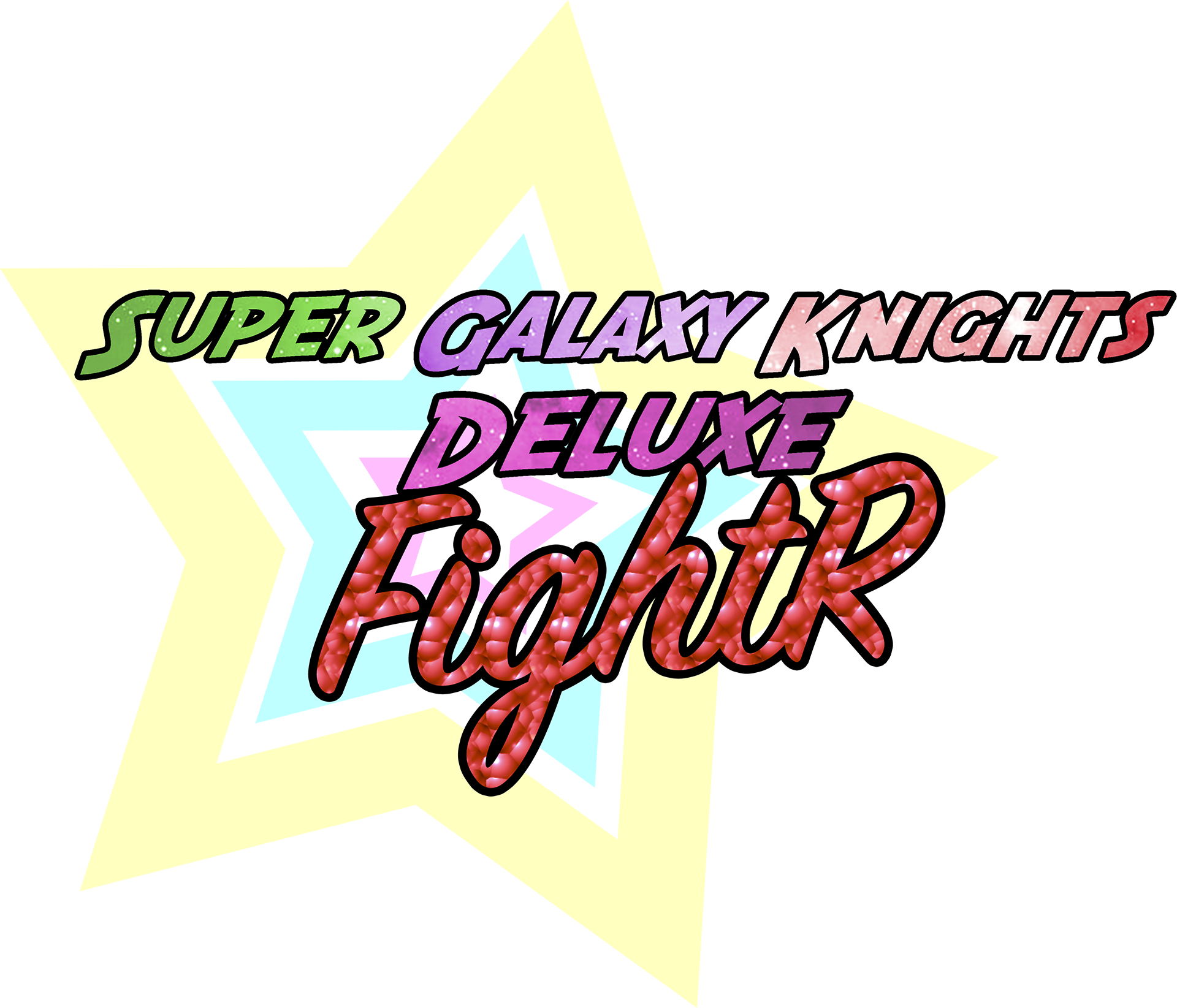 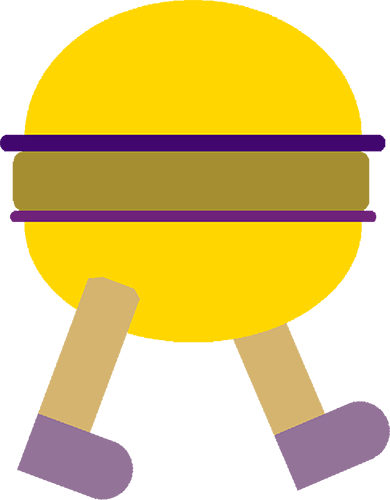